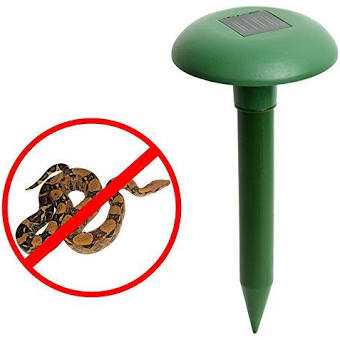 There are multiple devices available internationally as “Home & Garden” snake  & rodent repellent devices. These devices work on the principle of utilising sonic wave sound and vibrations technology. As the sonic wave is emitted while passing through a media like soil, it also creates vibrations due to energy transfer. Though snakes can not hear sound waves they can sense vibrations, that is kind of hearing for them. 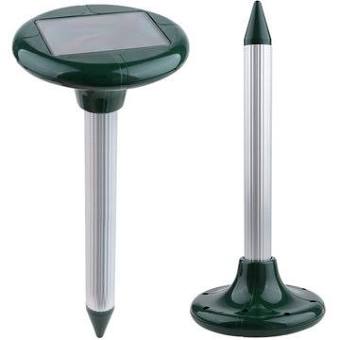 The basic premises of these devices are to create stimuli to prevent chances of conflict by reducing the animal’s desire to enter or stay in the area where these vibrations are happening. The ability of the animals to accustom to such stimuli is relatively quick and thus they’re no longer afraid of these stimuli which is the major limitation to their usefulness.

In the device that has presently spread like a wildfire on social media as the ” Farmer’s magic stick”, the above principle and technology has been innovated into portable devices that could’ve been based on the traditional method of “Hitting a stick on the ground” while walking in the dark so that if a snake is in your way, it will sense the vibration and move away. The old principle works because of its very short term window of avoiding snake in front of you when you are walking, the target objective is to warn the snake of your presence expecting it to move away from your path and not to run meters away. 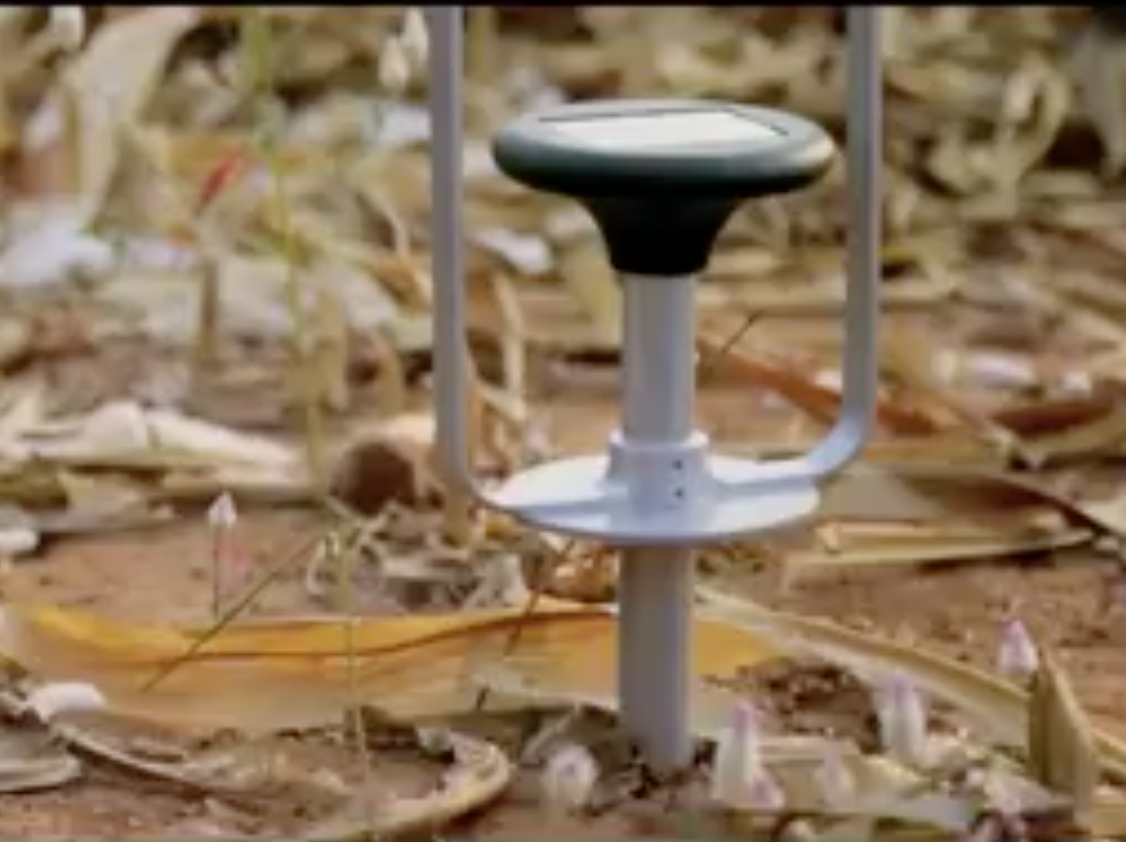 Now let’s get into the limitation of such devices –

1) The vibrations through sonic waves will only work better if the media is packed and dry. Water logged or irrigated or very loose soil doesn’t carry or spread such vibrations around.

2) Such vibrations may not deter a foraging/hunting/searching snake to move in a area where such devices are planted. Also even if the snake moves away, you will not be able to control its direction of the movement, instead of going away from you it may come towards you increasing chances of conflict.

3)  I am assuming that these devices do not have a battery power and only works with sunlight. If you are going to use this during the day when there is sunlight to power these devices, the chances of snakes being around during the peak hours of the day is very low, hence there’s nothing much to be worried about. (Majority of snake bites in agriculture area happens during evening and nights or in water logged fields)

4) Hypothetically to be an effective deterrent, we will need multiple units kept around property/field, continuously for 24 hours. Again we need to conduct studies for it’s effectiveness even after leaving it on for 24 hours.

Now I agree that, the idea behind this technology is theoretically may be correct, but there are too many variables for such a thing to work, and promoting such a thing may give false confidence to farmers that snakes will not be around if you have such stick with you and chances of snake bites may increase due to such false confidence.

Also, the same can be achieved with a simple stick, using it for sanitising the area around you when in the field.  Just take a stick and move it around grass/ crops where you are working, the movement of stick will make a snake move away short distance for you to work in the area without fear of accidental snakebites.

Distribution of gum boots & torches to farmers will be much better interventions to avoid snake bites than devices which “may work sometimes”. I am not getting into affordability of such interventions but we need to also look at cost benefit of such technology.

What we need today is –

2) And strengthening our health system for snakebite management at Public Health Centres.

Ideas are always good if those are based on applied science than just assumptions of efficacy. I am not against such ideas and innovations as today to combat snake bite deaths in our country we need every single person to be vocal and play a crucial part, I would like to congratulate the maker of this stick for thinking about farmers and trying to do something for them but let’s prioritise our needs  and concentrate on sustainable solutions .

*All the images are accredited to their respective owners, none of them have been clicked by me.