I have been tagged, asked for comments, also mailed by friends asking about the Pinak tablet, the first Ayurveda antivenom medicine. I have great respect for Ayurveda and I believe it may be helpful as a supportive treatment for patients who are recovering from a venomous snake bite. But at this moment there is no conclusive data on it.

But before I go into my personal views on these tablets, let me dwell into snake venoms and its action on our body. 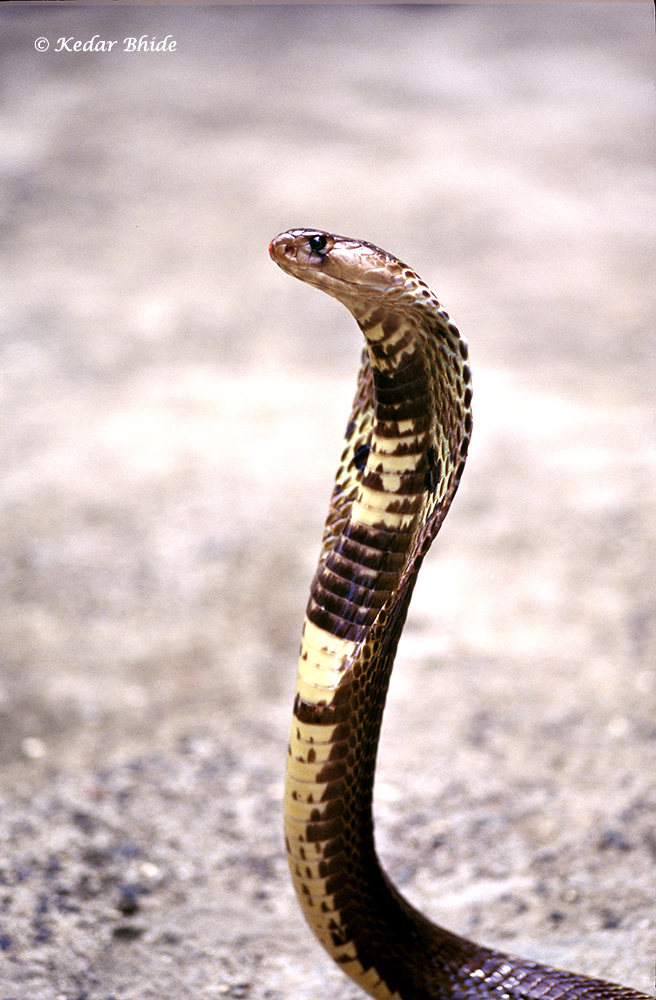 Snake venom is nothing but a complex structure of Proteins (Enzymes, Non-enzymatic polypeptide toxins and non toxic proteins). These include either activators or deactivators of physiological processes such as blood clotting, nerve transmission and mitochondrial activities like energy production. Some of these enzymes break down membranes to promote the spreading of venom while some others increase vascular permeability causing oedema, blistering, bruising and necrosis at the site of bite.

The action of venom on our body depends on the quantity of venom injected at the site of bite. This is variable depending on the species of snake, size of snake, the mechanical efficiency of the bite, whether both fangs penetrated the skin, whether there were repeated strikes. Either because of the mechanical inefficiency or the snake’s control of venom discharge, a good number of snake bites by venomous snakes do not result in the injection of sufficient venom to cause clinical effects. Literature and studies shows that, about 50% of viper bites and 30% of cobra bites do not result in any symptoms or signs of envenomation.

I had a reason for explaining this bit complex scientific information. Wherever any studies are done on snake bite patients, you will never get group of people who has similar envenomation and show the same symptoms to perform comparative studies of any alternative medicines. Without such a group, its impossible to claim better efficacy of certain medicines.

I do not think any other alternative remedies can neutralize this free circulating snake venom, they may help in slowing down effect of venom on our body or slowing down destruction of tissues. Take a case in a hand, Pinak tablets. Let me put up some facts and then leave you all with some questions.
Sasoon Hospital (Pune)’s study of these tablets clearly states that it’s not alternative to Anti Venom serum. It also shows that the group which was administered PINAK tablets shows faster recovery and less anti venom vials were required than the other group. But as I said before, these were random sampling and without any baseline comparison of envenomation and so taking such data as conclusive of efficacy of tablet may lead to erroneous treatment protocol.

The story in media of a woman in Satara district is quite data deficient. It says that an old woman who was bitten by poisionus Krait has only 20 minutes to live as per the doctor and in absence of antivenom, they administered Pinak tablets. We don’t know if it was really Krait and that woman was showing symptoms of venomation and not that of shock and she has only 20 minutes to live is a doctor’s perception. In such case, I would not like to give any credibility to this incidence.

Another part which I was wondering, can an oral intervention (like tablets) act fast enough to reach the target site to neutralize the venom which gets absorbed rapidly in our tissues?

So we have questions to answers –

Do we have any alternative to Antivenom ?

Do we take some incomplete study as a proven treatment for snake bite?

Do we take all media reports at a face value and promote such alternative treatments?

We stick to Antvenom as a primary and priority treatment for snake bite victims?

For me I stick to Antivenom as a primary and only treatment available at this moment and in case of shortage, we need to work towards more availability of Antivenom than looking at alternatives (unless there is robust data to prove otherwise).